Dr. Jeffrey Boudreaux the optometrist at Maison Optique Vision Center, make it a policy to ensure that all staff members are up-to-date on the latest eye care developments and technology to make your visit as comfortable and efficient as possible. Since optometric technology is constantly changing, it is important to select an eye doctor who possesses all the necessary optometry qualifications and follows the latest advancements in eye care. 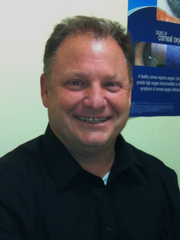 As a Doctor of Optometry, part of my commitment to my patients is ongoing professional education.  As technology and the world around us changes, I have to keep up-to-date, because I have to provide the best care possible for your eyes.

Dr. Boudreaux provides comprehensive eye care, including the diagnosis and treatment of ocular disease. His areas of expertise include the treatment of dry eye conditions and difficult to fit contact lenses, particularly multi-focal and toric lenses. 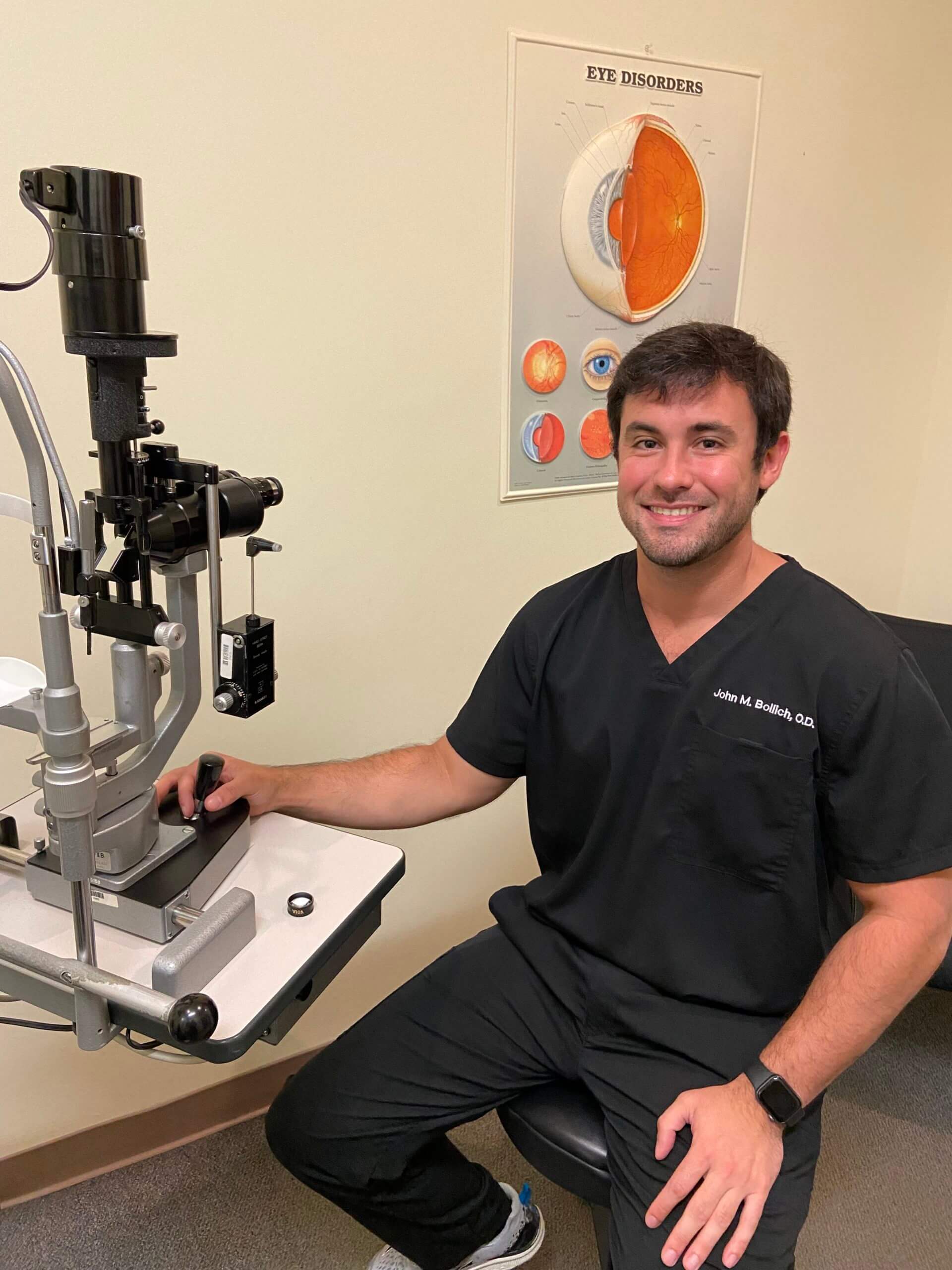 Dr. John Bollich is a native of Alexandria, Louisiana. In 2015, he earned his Bachelor of Science in Biology from Louisiana Tech University in Ruston, Louisiana. Throughout his undergraduate studies, he was able to gain valuable experience working under several ophthalmologists and optometrists which solidified his decision to pursue a career in optometry. Dr. Bollich attended the Southern College of Optometry in Memphis, Tennessee, and graduated in 2020. During his time at SCO, he has been involved in student government and served as the Class of 2020’s class representative for 3 years, and also served as the president of the Louisiana State Club for one year. In his last year at the Southern College of Optometry, he completed externships at Dr. David Fisher Jr. and Associates in Lafayette, Louisiana, and at the Orleans VA; both of which focused on primary care optometry and ocular disease.

Dr. Bollich is therapeutically certified to practice full-scope optometry in Louisiana. He is a member of the American Optometric Association, the Optometry Association of Louisiana, and the Acadiana Optometric Society.